Notice: We are offering online classes via Zoom and limited capacity in-studio classes. Online pre-registration is required for online and studio classes. View the schedule for class details. 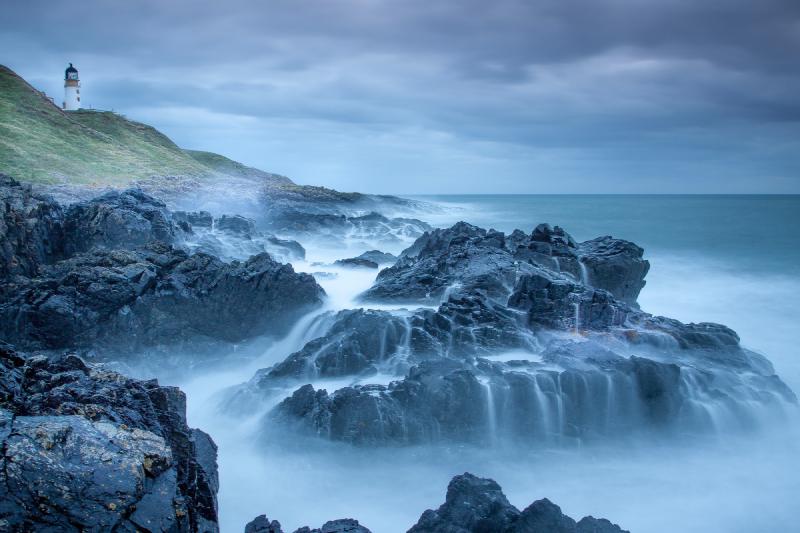 Do you want to hear an ancient tale? One with depth, heart, wisdom, meaning and relevance to today? One that was told by my ancestors and maybe yours too? The Celts, that lived on the west coasts & islands of Scotland and Ireland passed along many stories of shape shifting seals. These seals were called Selkies.

The ocean sparkled gleefully with the light of the stars and the fullness of the moon. You could feel her alive with anticipation for the arrival of the sister seals. Gradually, they began to approach the rocky cove. The eldest sister seal swam closer to the beach to make sure they were alone for their ascent from the sacred waters of the ocean to ancient holy ground. For it was their night to shed their skins within this sacred cove and to dance upon its pristine beach in sisterhood as seal women. One by one, each seal sister swam to the shore to shed her skin and lay it upon a mighty rock for safe-keeping… so they thought.

The music arrived from all over the cove and beyond. The waves smashed up against the rocks and landed on the sand. The breeze blew through the trees and alcoves. Spontaneous howls, yips and wild shrieks arrived from far off places. The dance of the sealwomen began.

Unbeknownst to the sisters, there was a young handsome fisherman walking along the beach that night. He’d been there since their arrival to the cove, hidden behind a rock. He had heard stories of these Selkie creatures, but never once bore witness to such a ceremony. It only took a few minutes of watching before he became enamored by the mystery and beauty of these sealwomen. He thought to himself that he must have one of these Selkies for his own.

He knew that if they did not get their skin back, they’d remain on land as women. The temptation to possess one as his wife was too great. As the seal women were entranced in their dance, he made his way to the great rock with their skins. He reached out and took a skin, retreating back to his post. As the night wore into morning, the Selkies began to retrieve their skins to return back home to the ocean. But one sister remained, looking for her skin.

The young fisherman came out from behind his rock. He proclaimed his undying love for her, and said that their life together could be a happy one. He was handsome and had very kind eyes and seemed sincere. He told her that if she wasn’t happy in seven years, then he’d give her skin back. She went with him. She really had no other choice, since he had her skin. She could not go back home without it.

Life was pretty good for a few years. She bore a daughter that she named Mara, after the sea. She taught her daughter all the tales, songs and dances of her people. Her husband adored her. But then things began to change in time, as they often do. She longed for her home in the ocean, for her sisters, and for her wildness. Each day of land was taking a piece of her aliveness away. She had no purpose in this foreign place. It did not feed her soul.

When the seven years were up, she asked that her skin be returned, but her husband refused since she was still the prettiest lass in the village. Her heart sank and her life force began to deplete rapidly. Her daughter, Mara, became very concerned for her mother’s wellbeing. The seal woman confided in her daughter about why she was sick, and explained that she needed her skin in order to return home. So, Mara went searching for her mother’s skin. She found it and brought it to her. Unfortunately, the skin was not kept in good condition and was useless now.

The seal woman gave up all hope, but Mara didn’t. She went to the wisest woman in the village, who told her that she did not know the ways. She told Mara that her mother was the only one that could save herself, and to do that she must find The Woman of The Old World. She would be able to tell the sealwoman how to get back home.

Mara returned to her mother who was on the verge of death to tell her what she must do. The sealwoman wanted to give up. How was she to find this wise woman to help her? But she looked into Mara’s eyes and gathered the strength to go on the journey.

The journey was long and arduous. The Old Woman of The World did tell the sealwoman what she needed to do. She simply told the her that she must follow her inner guidance in order to be freed. So, the seal woman set off on another journey where she found seven skins of her dead sisters in a cave, who had been killed by fishermen. The seal woman followed her instinct and sang an ancient song to bring them back to life. All but one came back, so there was an extra skin. The sealwoman slipped on the skin and joined her sisters back in the ocean.

Exactly a year after her mother left, Mara made her way down to the beach. Her mother arrived and reunited with Mara in her true seal form. The Selkie was back home in belonging, content and happy.

This adaptation of Sharon Blackie’s “The Selkie’s New Skin” was written by Meredith Eileen. You can find her teaching a three week series this month entitled “Yoga to Nourish Your Inner Witch” beginning October 6th. The series will be taught live in-person, on zoom and recorded for your viewing pleasure.